The keynote forum session was hosted by Liu Zuokui, Deputy Director of the Institute of European Studies of the Chinese Academy of Social Sciences and Secretary-General of the China-CEEC Think Tank Exchange and Cooperation Network,

After the keynote forum, experts and scholars from various countries focused on "Nine Years of China-Central and Eastern European Countries. 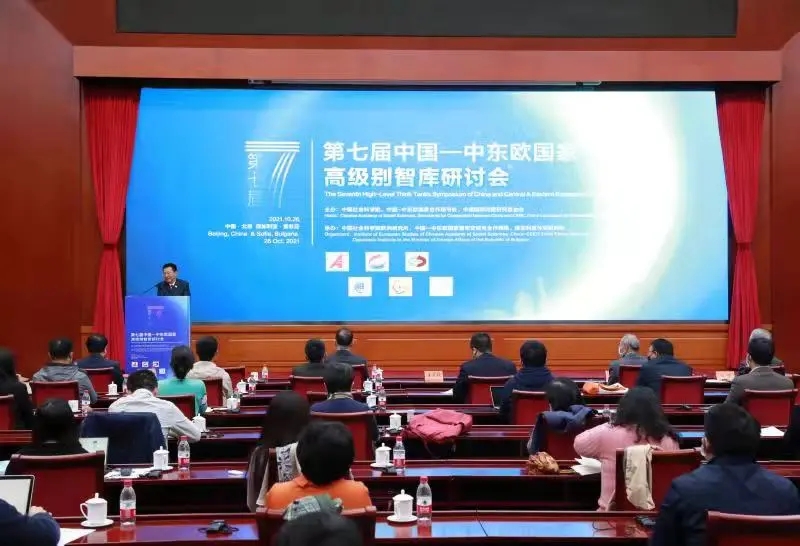 The Cooperation has continuity in supporting sustainability, green and digital economy

Dr. Jasna Plevnik attended the third session named  "Exploring the Potential of Cooperation between China and Central and Eastern European Countries in the Post-epidemic Era", "Promoting China in Green and Digital Transformation. 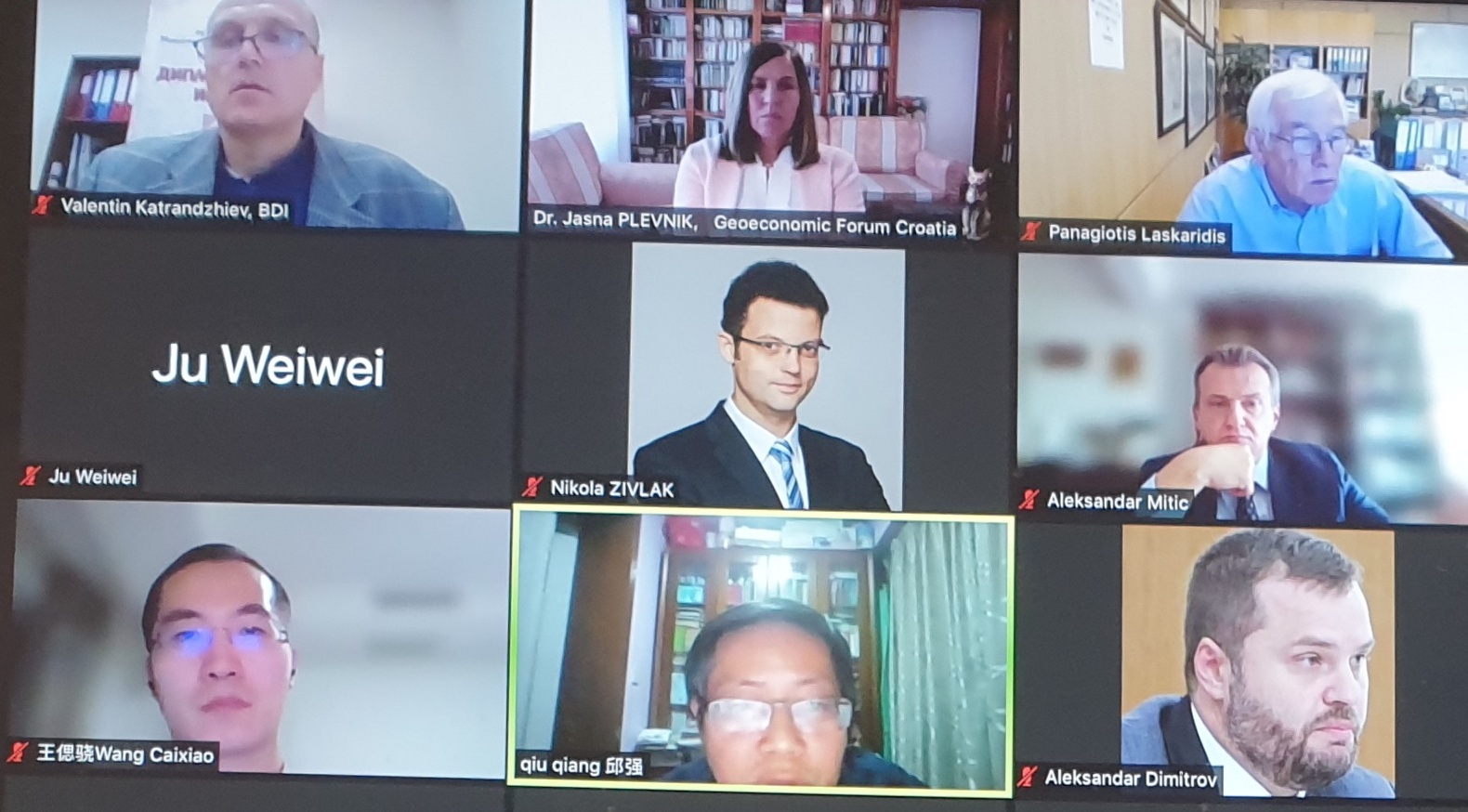 - When we are talking on „16 plus 1“  Cooperation Potential in Green and Digital fields  then we are certainly talking that China has become a new global benchmark for diđital and green development and that is sine qua non and buster  for the China-CEEC  Cooperation capability to give stronger  swing and  new content to  that types of cooperation  .

Green and digital go hand in hand and their   deepening of -is closely connected with the issue of  modernizatiopn of  „16 plus 1“ cooperation.  Iti s actually abot  how the cooperation will look for ten years. The future of the cooperation also depens of its strenght to rethink its position in the new economic and political international context but also the position of its partners whose own interests and development plans appear open to change regarding the current international context.

“16 plus 1” has succeeded to develop itself as a force that supports the new globalization dynamic in CEECs.  On the other side the rise of energy prices is  having important knock-on effects on the stability of the global economy and economies within China-CEEC model. European gas is up 300 percent. There are electricity shortages in China, where the price of coal is up 25 percent since January. I think the rise of prices of energy could have  a huge impact on China  and Central and East Europe cooperation's agenda.

The cooperation has continuity in supporting sustainability, green and digital economy.

Last Month President Xi Jinping made the announcement in his address at the United Nations General Assembly that  China will not build new coal-fired power projects abroad. That policy will be implemented also through  „16 plus 1“ and the BRI and has potential to increase the green power of both cooperation models.

China has been funding some coal projects in countries like  Bosnia and Herzegovina, under „16 plus 1“, and they have been under pressure of the EU that asked of Bosnia  to end the financing, how  Europe could meet Paris climate agreement targets.

In 2020 China-CEE Institute funded a project "Digital Economy in Central and Eastern Europe" how to get insight into the development of the digital economy in the CEE Countries, including its potential for the catching-up process. That kind of knowledge is wery much needed and could help „16 plus 1“ to defineits priority in green and digital econom.

The  „16 plus 1“ is a part of The Digital Silk Road (DSR), a component of the Belt and Road Initiative (BRI) that has the power to strenght „16 plus 1“ digital and green potential.  The sinergy  between  „16 plus 1“ and the BRI in digital  area is an opportunity for the Balkans to avoid the digital lag and to develop e-commerce, e-payment, smart cities, cloud services, but also technological cooperation with other  CEE countries in areas of big data, the Internet of Things, Artificial Intelligence, the block chain.

But there is a second thought that crosses my mind. We have been so focused on the COVID-19 pandemic;  on problems with climate change, and competition among big powers over domination in the global digital economy and cyberspace.  that we have missed the potential of  Western  political propaganda  that aims to harm  „16 plus 1“ cooperation in the near future.

It appeares there will be a rise of political pressure on the  cooperation and its partners. Lithuania pulled out of China’s ’17+1′ bloc. Fr example Slovenian PM Janez Janša expressed strong support and solidarity with Lithuania. The  1“6 plus 1“ cooperation  should prepare itself to answer that  kind of challenge by establishing a new center for  it spublic relations. Thank you.I stop here.-