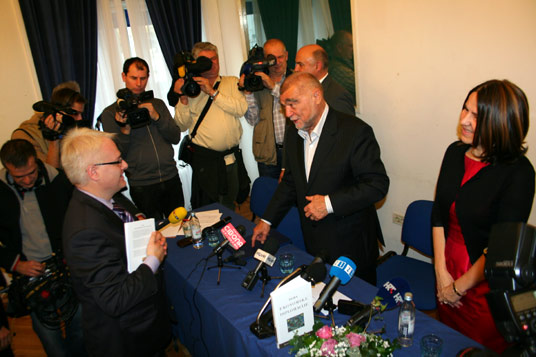 ZAGREB, December 7, 2010 - The book "The Age of Economic Diplomacy" written by Vice President of The Geoeconomic Forum Jasna Plevnik and former Croatian President Stjepan Mesić was presented in presence of President of Croatia Ivo Josipović at Europski Dom.

The presentation was organized by a publisher of the book Plejada and Croatian foreign policy think-tank The Geoeconomic forum.

" This book gives us a deep insight into the key features of economic diplomacy of President Mesić too , said Jurčić in his opening speech .

"It explains us to understand the importance of leading economic diplomacy in the fight for national interest in the contemporary world, said Kovač. (Hina) 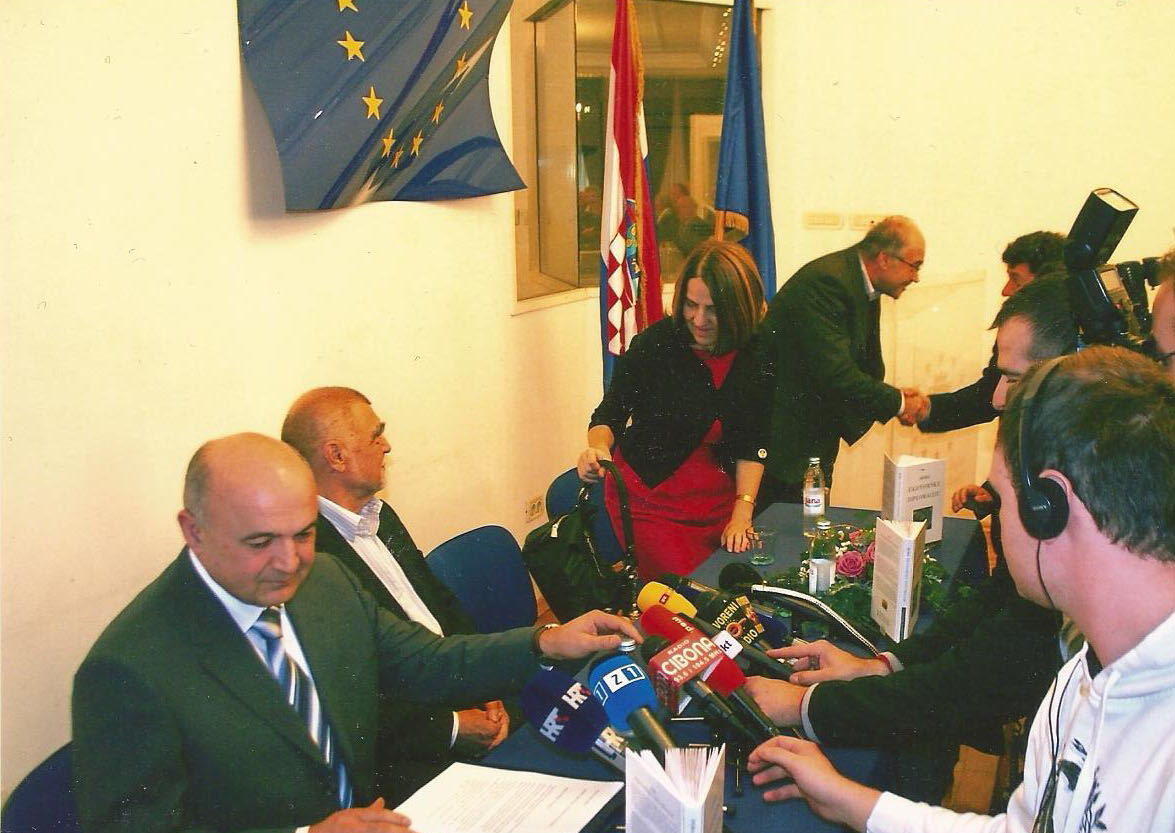 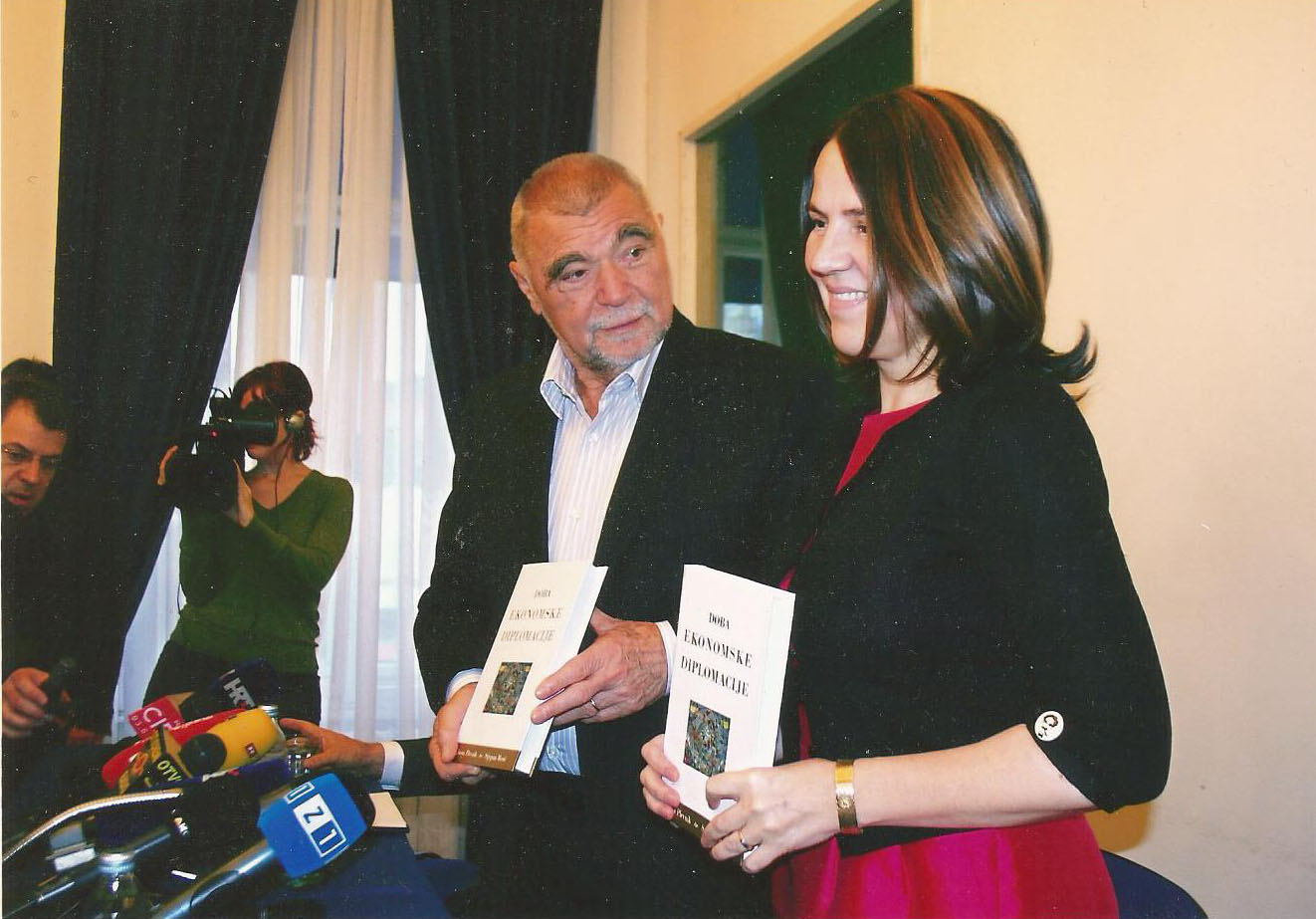 Authors of the book Vice President of the Geoeconomic Forum Dr. Jasna Plevnik and  Former President of Croatia(2000-2010) Stjepan Mesić. 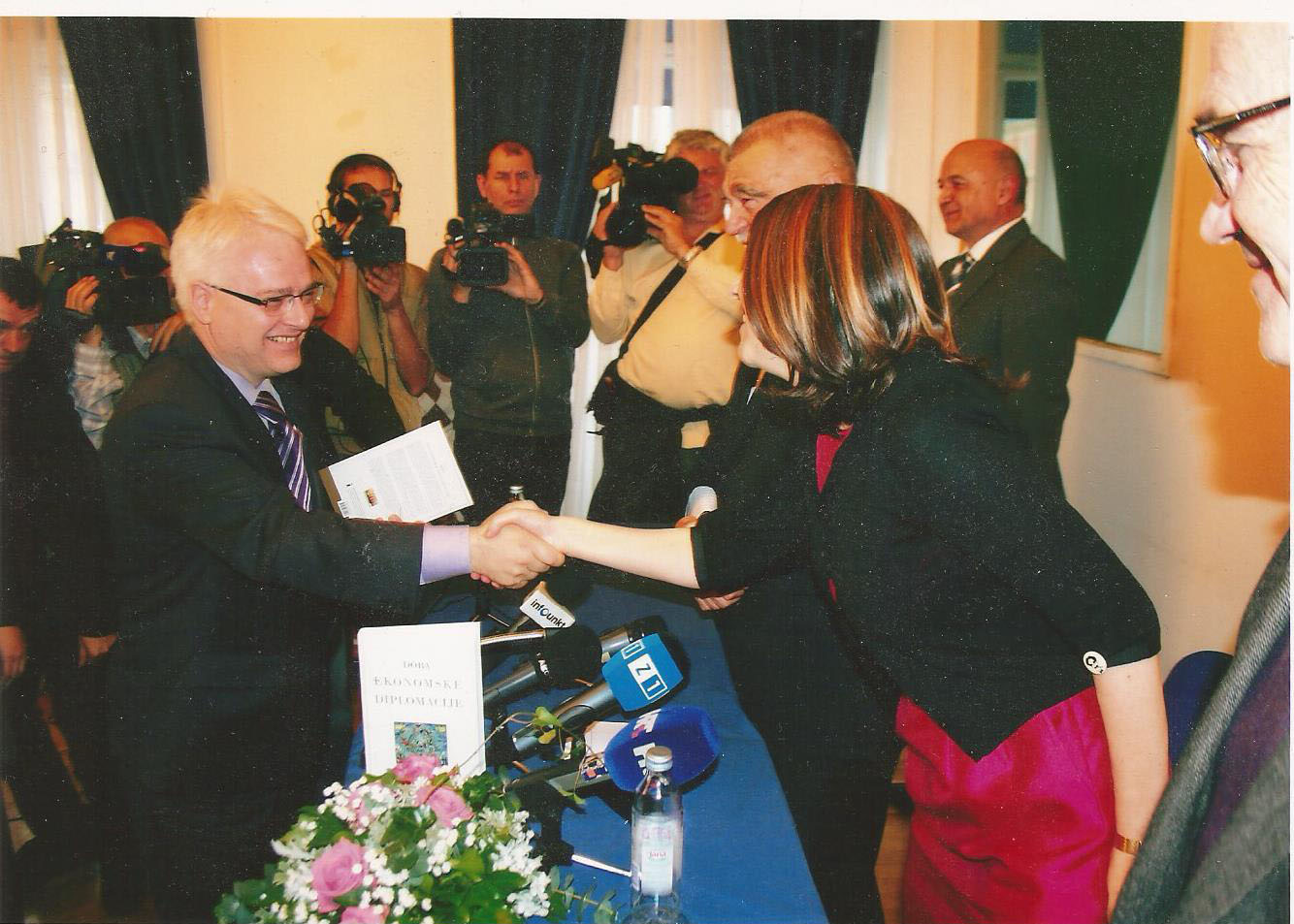 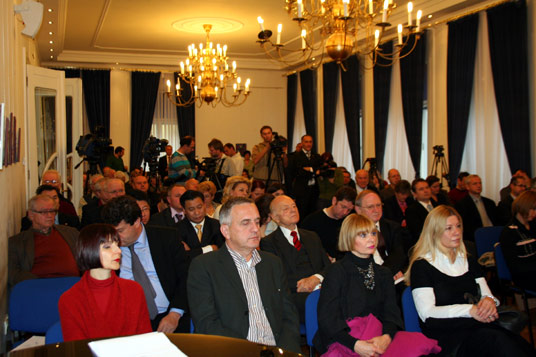