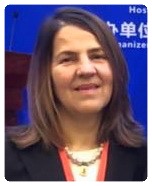 Founder and President of the Geoeconomic Forum Croatia. Dr. Jasna Plevnik is an author of several books on international relations including China’s Belt and Road Initiative’s Impact on Europe, Prunus Press USA (2022); The Belt and Road Initiative and its implications for Southeast Europe (2016); China in the Balkans (2013) with former President of Croatia Stjepan Mesić.

She is also author of The Age of Economic Diplomacy (2011) together with Stjepan Mesić, former President of Croatia (2000 -2010); The Price of the New World Order: World Challenges to National Interests (2009;) Beyond Globalization (2003) translated in Albanian as Pas globalizimit (2003). Served as an adviser to the President of Croatian Chamber of Economy Mladen Vedriš, former Deputy of Prime Minister of Croatia. Jasna was twice elected as an independent councillor in the City Council of Karlovac and the Assembly of Karlovac County. She worked as a communication manager and editor-in-chief at Jugoturbina Holding and was awarded with the Medal for Outstanding Performance. Jasna Plevnik attended as a panellist numerous forums and conferences on economic globalisation, China's global policy and was interviewed by Chinese media CCTV, Shanghai Dragon TV, Guang Ming Daily, Xinhua, China Daily and most influential media outlets in Europe and Croatia. Dr. Plevnik occasionally writes for CGTN and China 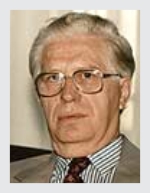 Member of the Executive Board of the International European Movement (1997-2000).Expert in the fields of economic theory, economic development, regional economy and economic policy.Doctor of economy (Faculty of Law, University of Zagreb); completed his postdoctoral studies at the University of Chicago, USA. Baletic's mentor was Theodore William "Ted" Schultz an American economist, Nobel Laureate. 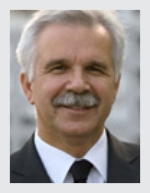 The owner of SONDER, a company dealing with consulting, strategic planning and representation of home and foreign companies.

President of the Croatian Chamber of Economy (1993-1995).Participated in projects with OECD, ILO, World Bank, UNESCO etc. Executive Program for Leaders in Development"(1999), Harvard, USA; "Risks and Benefits of Globalisation", a seminar in Washington, Friedrich-Neumann Stiftung and Bank of America (1999); "Global Business Global Institutions - Towards a Shared Value Base For the Institutions of the Global Economy" XIX Tällberg Workshop, Sweden (1999). 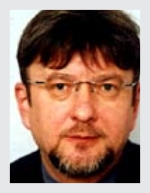 Was a Head of The Institute for Occupational Safety Improvement. He finished  postgraduate studies on the subject: Education of Adults in Conditions of Economic Globalisation. One of the leading Croatian experts in relations among the government, employers and unions. Was the Executive Director of the Human Resources at  the Agrokor Group (2011 -2015).

Chief Secretary of SSSH-a, the largest Croatian Trade Union (1997-2000), Chief Secretary of the Industrial Democracy Centre (2000), Chairman of the Economic and Social Council Tripartite Body (2000 - 2001). Participated in many international seminars: Technical Training Program for the Societies in Transition, organized by AFL-CIO and USAID (1997); a training programme at George Meany Centre, Washington (1998); Experiences of Local Dialogue, a seminar held in Belgium (2002); Development of Institutions and National Social Dialogue, Stability Pact seminar held in Sarajevo (2003). 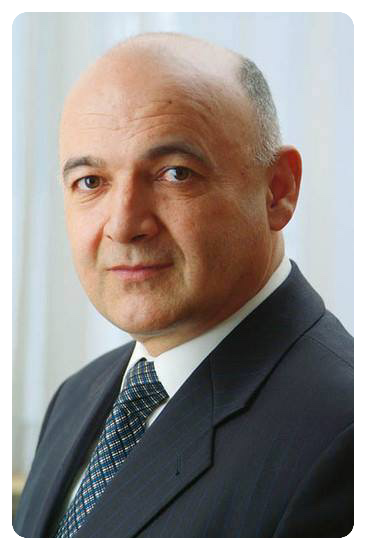 Full professor at the Faculty of Economy in Zagreb. From July 2002 to December 2003, served as a minister of economy in the second Cabinet of Prime Minister Ivica Račan.Was  the member of Croatian Parliament in two mandates.

In Croatian parliamentary election 2007, Social Democratic Party nominated him as candidate for a Prime Minister. Was a member of the supervisory boards of Hrvatska brodogradnja - Jadranbrod, JANAF and Plinacro companies. Jurčić is the Chairman of the Supervisory Board of the Zagreb Holding Company.

He is the President of the Croatian Economic Society since 2006.
Published three books in co-authorship: China in the Balkans, International Trade thought History and the International Economics Handbook. Regularly writes columns on current political-economic topics.
He is the winner of the first five annual awards for the Economic Analyst of the year "Gorazd Nikić", „Privredni vjesnik“ by the choice of entrepreneurs. 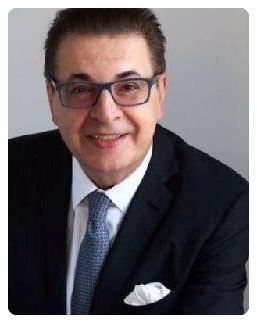 Professor Srdjan Kerim is an expert on international economics and foreign policy. He taught at universities in Belgrade, Hamburg, New York and Skopje. He is the author of 12 books from these areas, published in seven languages: Macedonian, Serbian, Croatian, English, Chinese, Russian and Albanian.

Dr Kerim is an expert in  multilateral diplomacy. Was  in charge of multilateral affairs in the UN, G-77, Non-Aligned Movement activities and OSCE. He also took part in the negotiations with EU (then EC) on the Association Agreement between Yugoslavia and EU (1989–91).

Conntact: This email address is being protected from spambots. You need JavaScript enabled to view it. 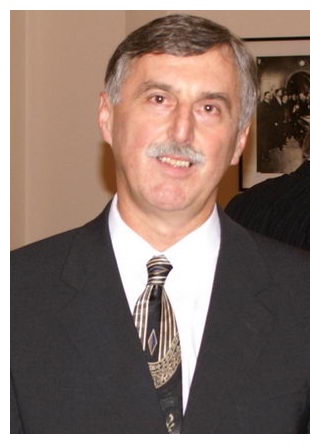 Renowned Croatian columnist and international relations analyst for Croatian and  regional media outlets. After specialist training in the USA, influenced by strategist Edward N. Luttwak, he was the first to promote the idea of geoeconomy in Croatia (1992). 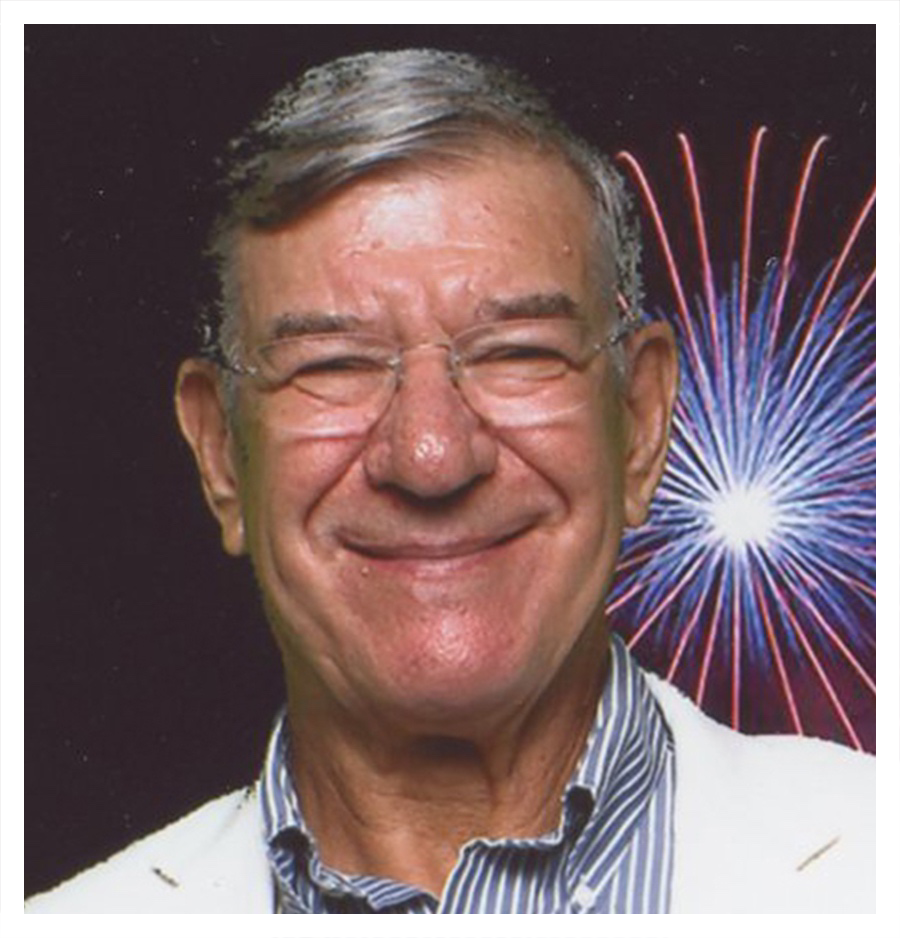 Radin  is a graduate of the University of Chicago, UC-Berkeley and Harvard Law School and also studied at Tokyo University  and Kyoto University..

He pursued opportunities linking law and his knowledge of Asia, as a head counsel for the North America of Marubeni, one of the largest Japanese general trading companies; and later as a managing director and  general counsel for Asia-Pacific at two of the largest global financial institutions, Morgan Stanley  and Credit Suisse-First Boston (’92-‘96), based in Tokyo and Hong Kong,

In 1996, Radin returned to academe, first as Visiting Research Scholar at Harvard’s Program on US-Japan Relations, at the invitation of Professor Ezra Vogel, to analyze the restructuring of Japan’s financial industry and regulatory system. Next, he returned to Harvard Law School, where he served as Associate Director of its Program on International Financial Systems (PIFS) from 1996 to 2003, teaching Japanese financial law and regulation. In that capacity, he founded and lead its renowned Japan-U.S. Financial Symposium (“The Symposium on Building the Financial System of the 21st Century: An Agenda for Japan and the U.S.”) now in its 22nd year.  The Symposium remains the leading bi-lateral annual forum of financial system leaders of those two countries and spawned the creation by PIFS of financial symposia that address financial relations between Europe-U.S., China-U.S., Latin-America-U.S., Russia-U.S., India-U.S. and other countries, at annual meetings.

Radin was (i) a founder and CEO of several companies and a founder and senior executive of a minerals distribution company (White Gold Mountain Partners LLC), an unprecedented business joint venture between private U.S. and North Korean interests that developed and carried on business during the years 1997 to 2002.