We live in integration times

Since we live in integration times Geoeconomic forum(GEOFO) considers important to provide and spread of knowledge about processes of integration and foreign policies which have power to affect the Republic of Croatia, and every day life of its citizens, Southeast Europe, Europe and the World.

The Forum encourages that kind of Croatian economic culture that gives the advantage to the social solidarity.

Geoeconomic forum is dedicated to being a resource to help people better understand  Southeast Europe, Europe, the World and the foreign policy structural and political  choices facing Croatia and the Region.There is a real lack of konwledge about these things international, and purposes  of Croatia's diplomacy.

Geoeconomic forum is oriented to quality, independence,  and impact. Activities, the analysis and recommendations of GEOFO' s experts  absolutley reflect its commitment.

The Silk Road Think Tank Network (SILKS) was launched during the 2015 Silk Road Forum held on October 28th and 29th, 2015, in Madrid. The Network includes more than 40 other think-tanks and international organizations. 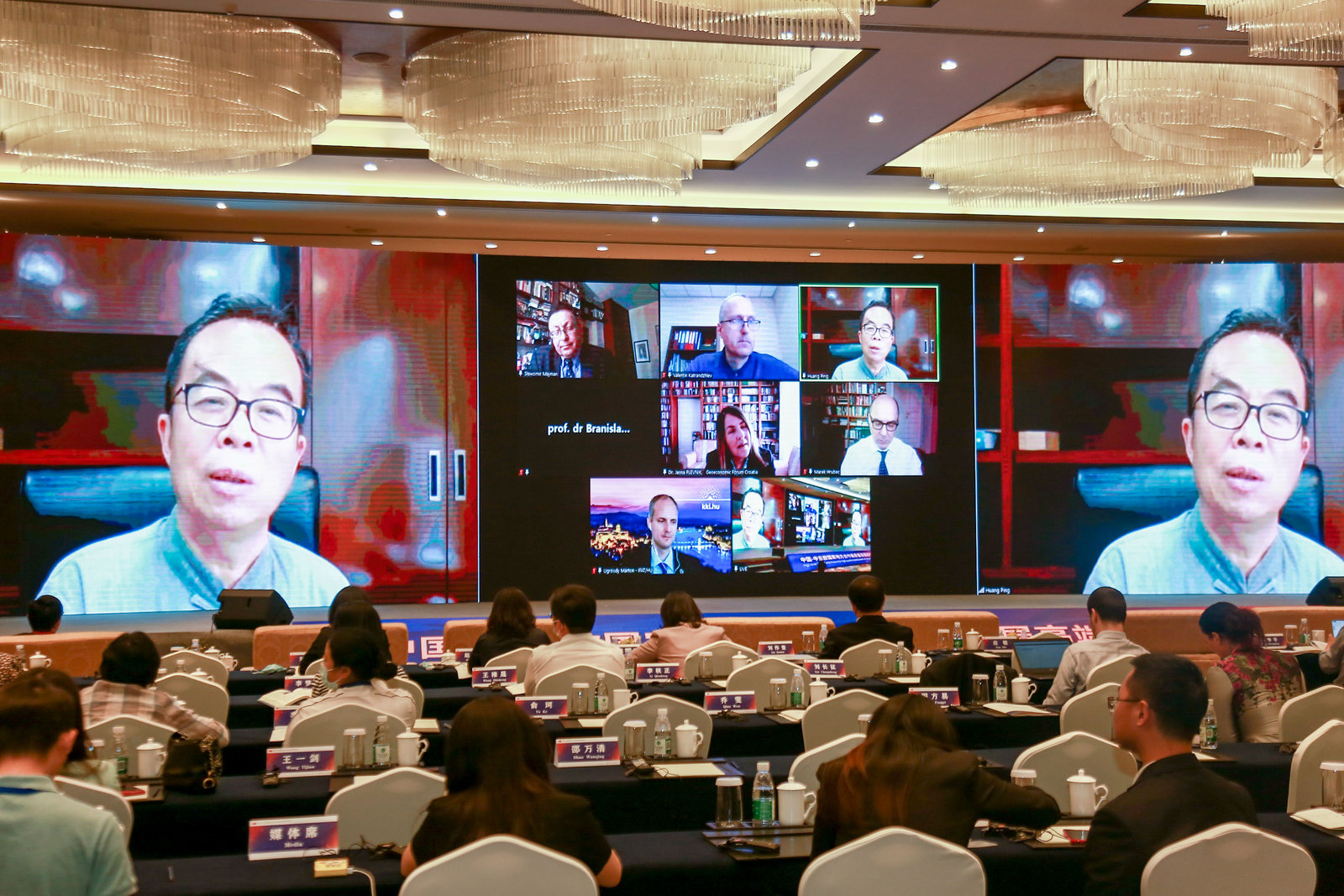 NINGBO – June 9, 2021 - Jasna Plevnik, President of the Geoeconomic Forum has been invited to deliver a speech at the online and live “High-quality Development of China-CEEC’s Local Cooperation”  Forum held in Ningboon the sidelines of the China-CEEC’s Expo that is a gate for good from CCEE to China's market. The academic conference was hosted and organized by the Chinese Academy of Social Sciences and the People's Government of Zhejiang Province, organized by the Institute of European Studies of the Chinese Academy of Social Sciences, the China-CEEC Think Tanks Network, and Ningbo Municipal People's Government. The academics were focused on trade, scientific, and technology issues in the context of environmental protection.  Ningbo’s Expo aims to improve CEECs present in China market. The products from Central and Eastern European countries still have to go long way to become known to  Chinese consumers and to stop the widening of the trade deficit with China. 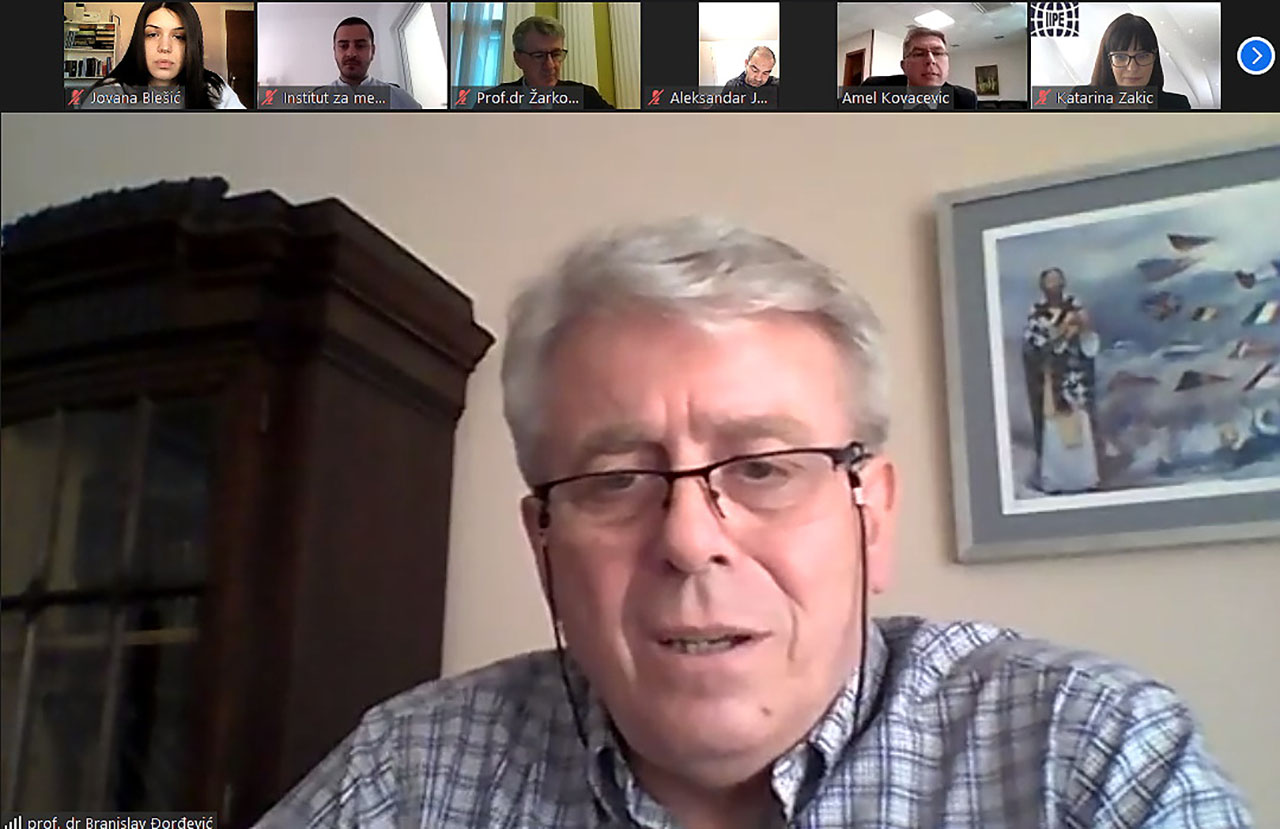 China and the Balkans: Past, Present, and Future

Director of the Institute prof. Dr. Branislav Đorđevic said in his introduction speech that the meeting aims to provide insight into the current development of foreign policy and economic relations between the Balkans and China and on that basis to discuss in which direction relations will develop in the future.

Dr. Jasna Plevnik, President of the Geoeconomic Forum, Croatia, said, „the Institute for International Politics and Economics has a central position in the region in researching modern relations between China and the Balkans.

The participants of the round table emphasized that the "17 + 1" Initiative has significantly improved economic, academic and cultural relations between Balkan countries and the People's Republic of China. The relations have been discussed in the context of the Covid-19 pandemic. 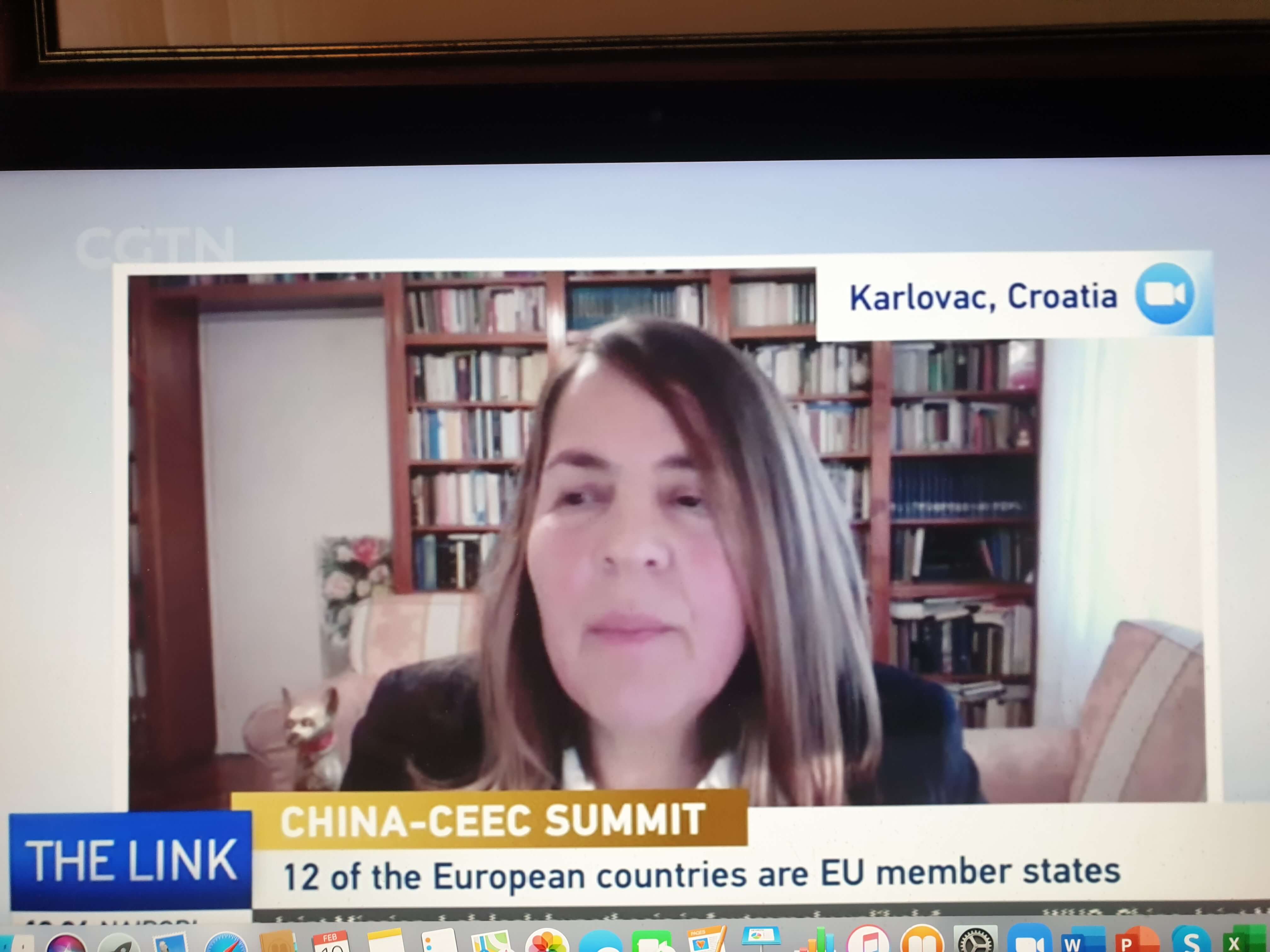 It was the highest-level summit since the establishment of the cooperation mechanism that has charted the course for post-pandemic cooperation.

Jasna Plevnik stated that the current accumulation of public debt in the countries participating in the 17 plus China could be a factor that might slow down cooperation in the field of large infrastructure projects. 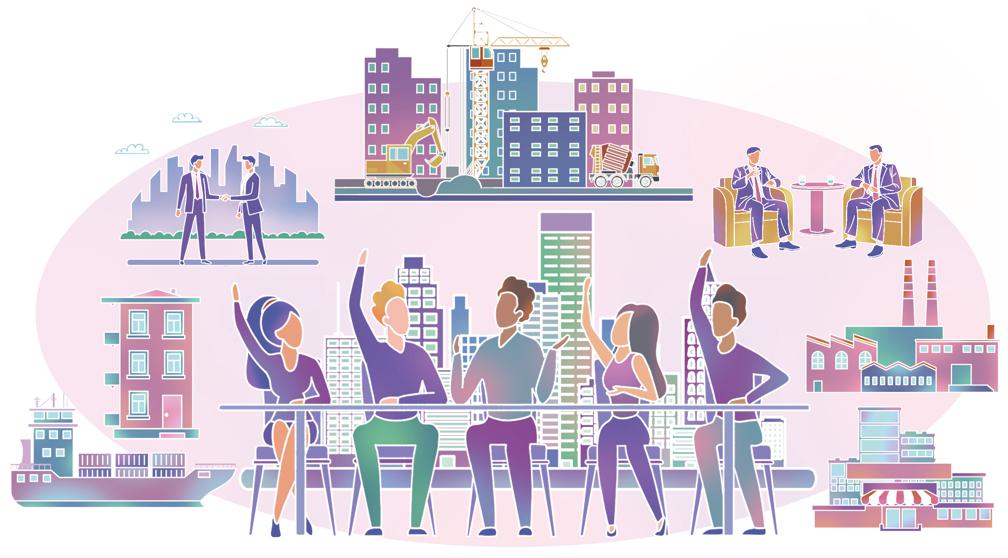 The reform of globalisation is at the very heart of mahathirism

COUNTRIES IN TRANSITION: IMF AND WB AS THE FACTORS OF DEVELOPMENT OR STAGNATION?

GEOFO, association for world economic development studies, specialized for the issues of economic globalisation in Croatia and South-East Europe expresses its orientation through the interconnection of interests of economy, diplomacy and national security.

GEOFO advocates for the domination of economic function in foreign policy of the country, but its every conference considers important to encourage the kind of Croatian economic culture that gives the advantage to the social solidarity in relation to unlimited freedom of profit.

Read more about us