Dr. Jasna Plevnik's opinion on the Belt and Road Initiative published with selected opinions of foreign state leaders and experts in China Daily 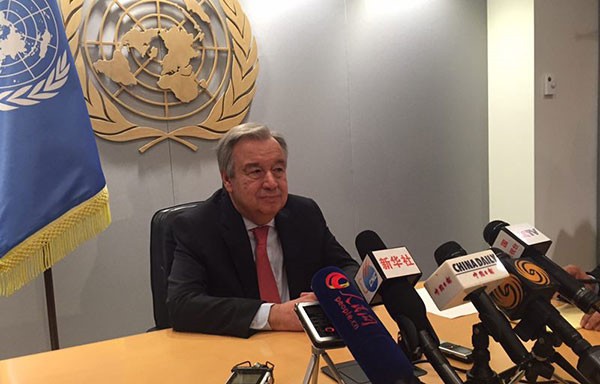 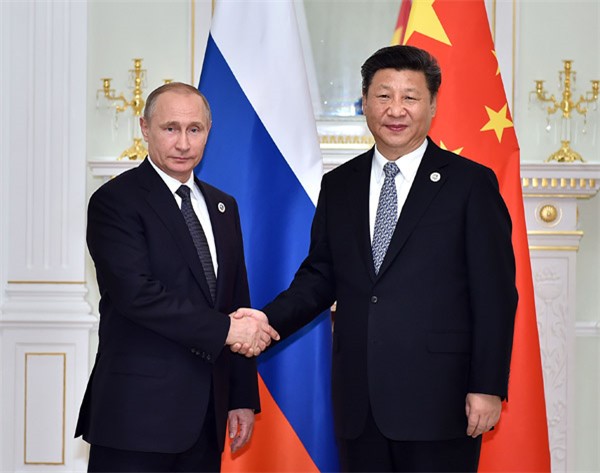 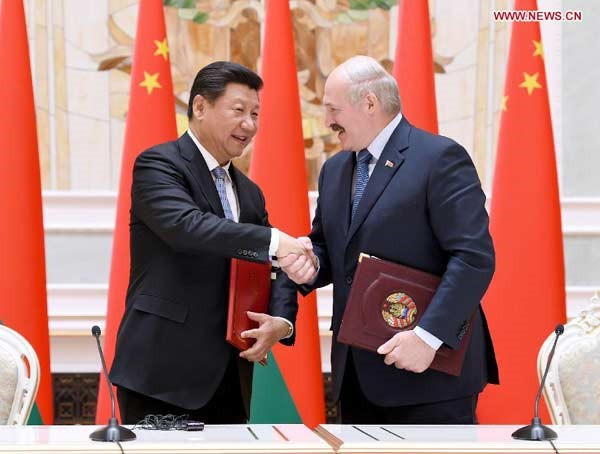 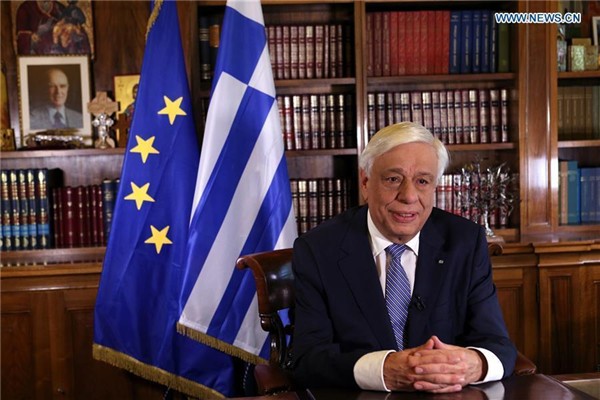 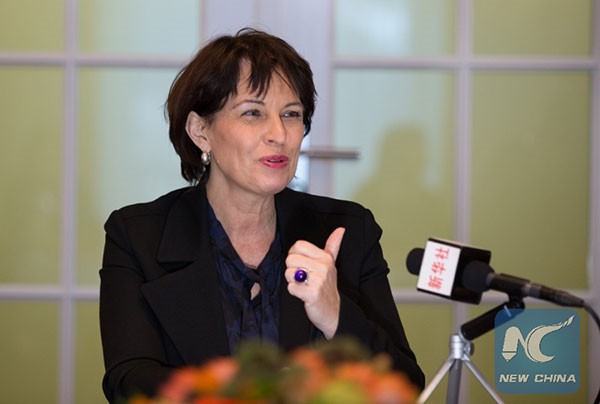 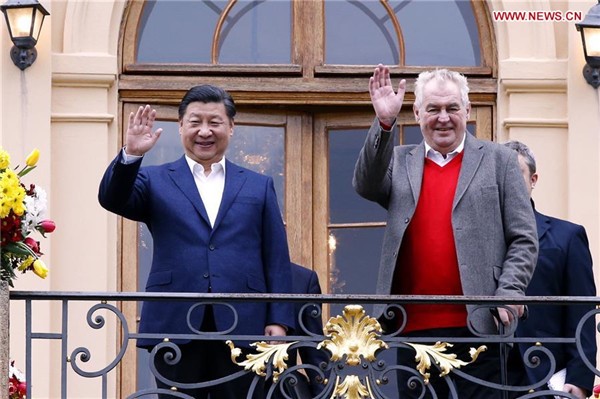 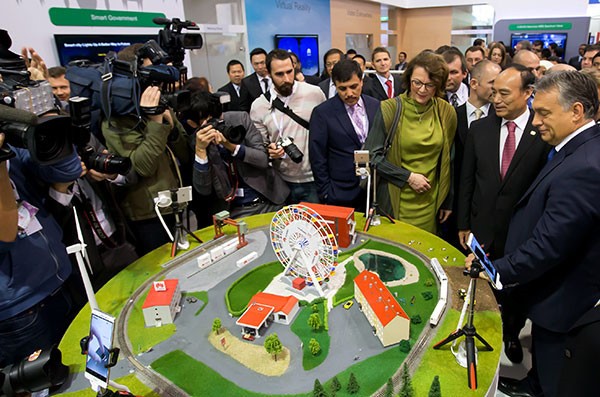 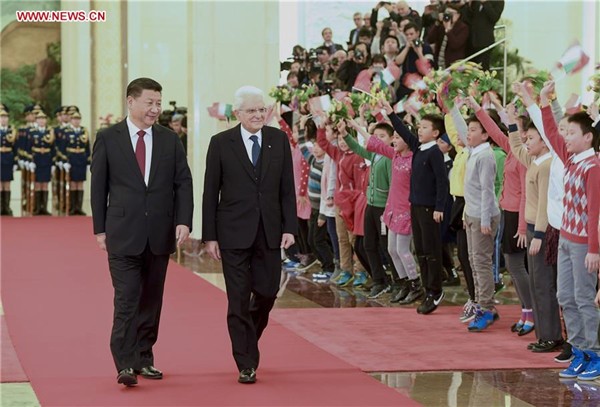 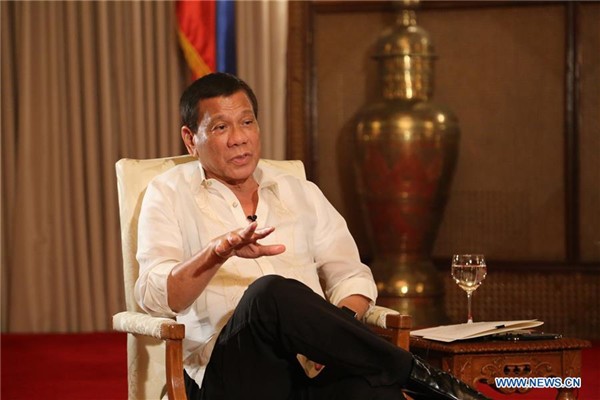 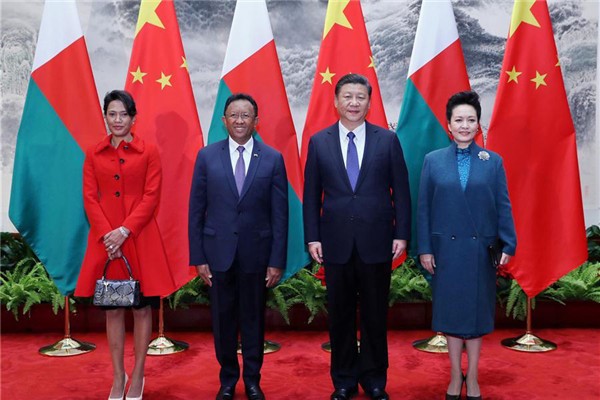 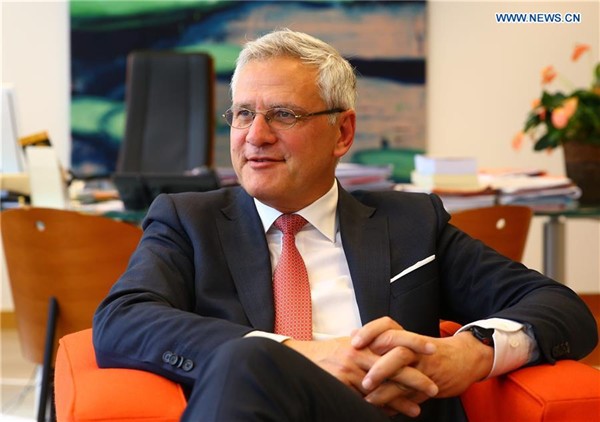 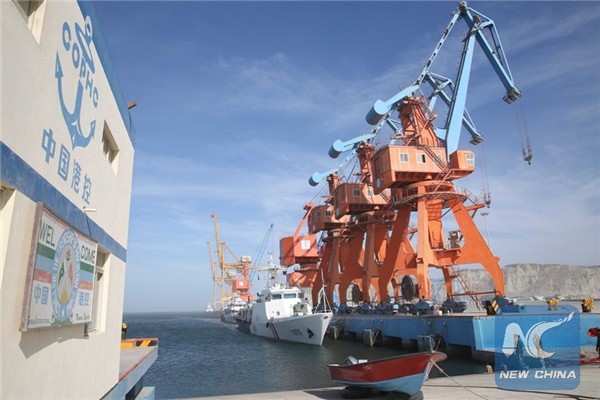 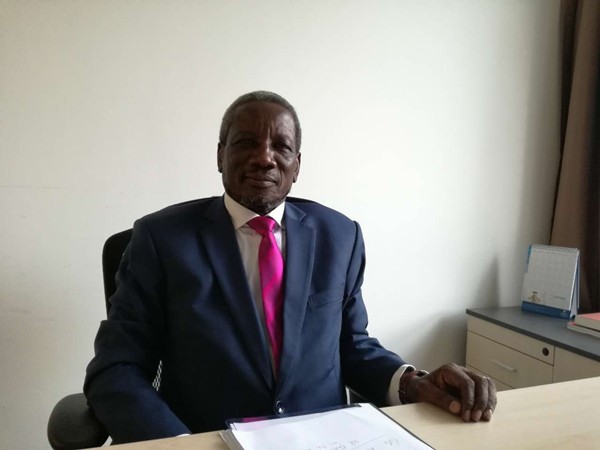 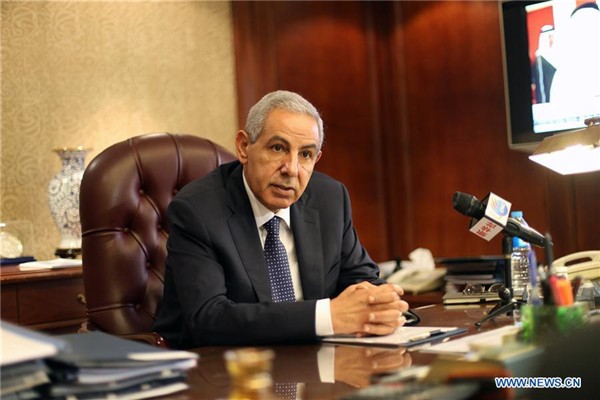 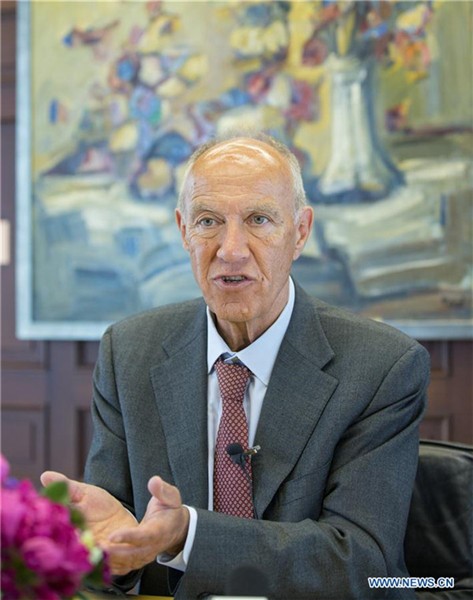 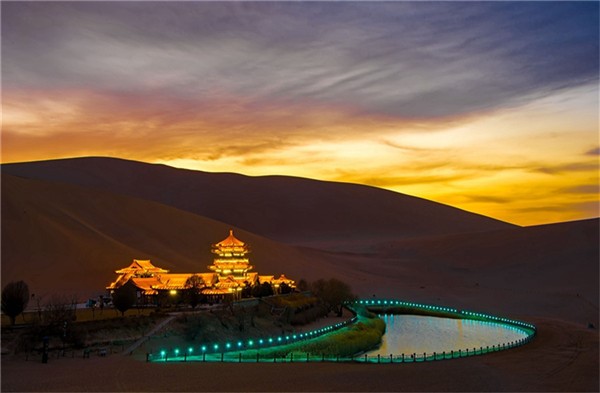 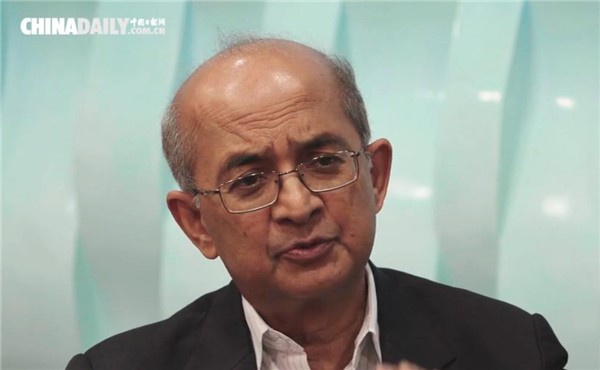 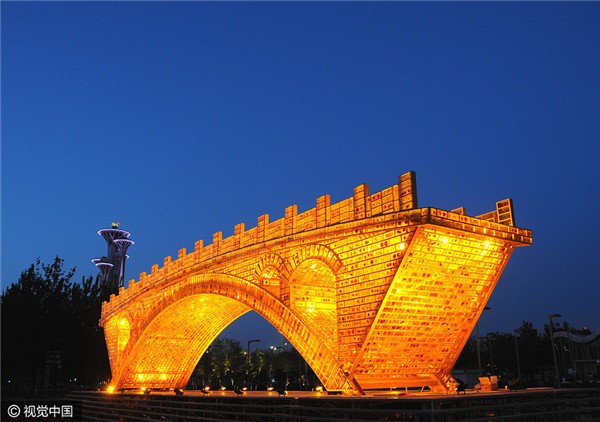 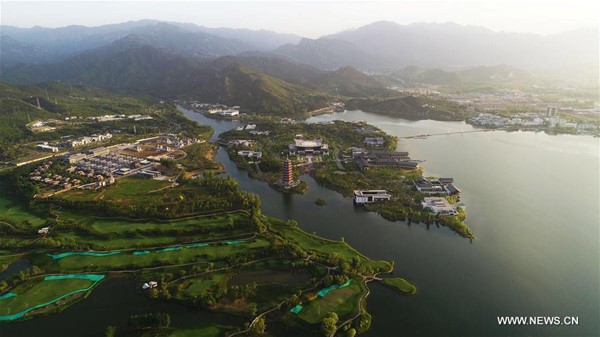