Dr. Jasna Plevnik participated in the work of the third panel of the forum “Local Cooperation: Voices from Partners chaired by Huang Ping, Vice President of Chinese Institute of Hong Kong, Senior Research Fellow and former Director of the Institute for European Studies of the Chinese Academy of Social Sciences.

The introductory speech at the panel was given by prof. Branislav Đorđević, director of the Institute for International Politics and Economics, Serbia. 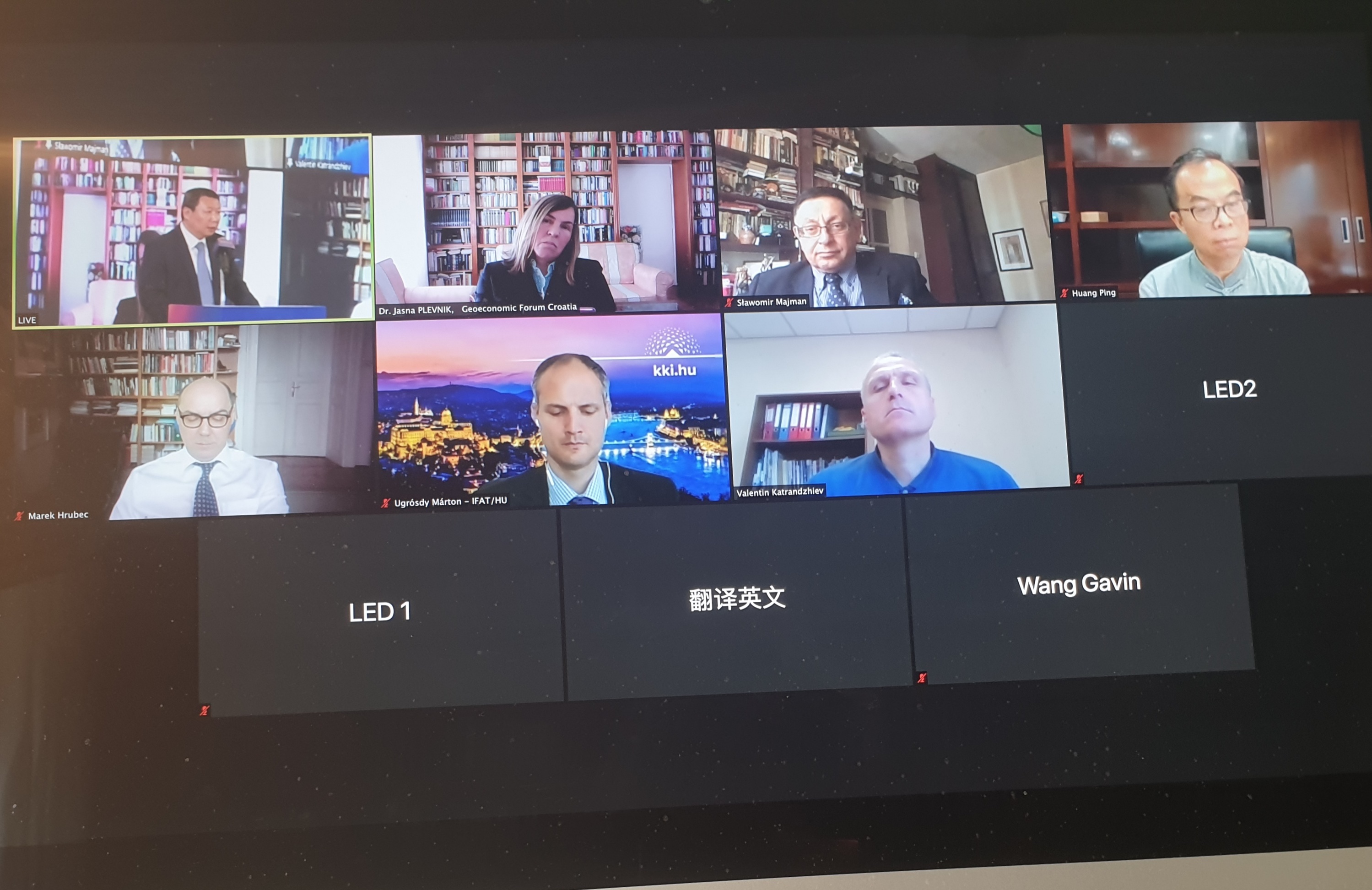 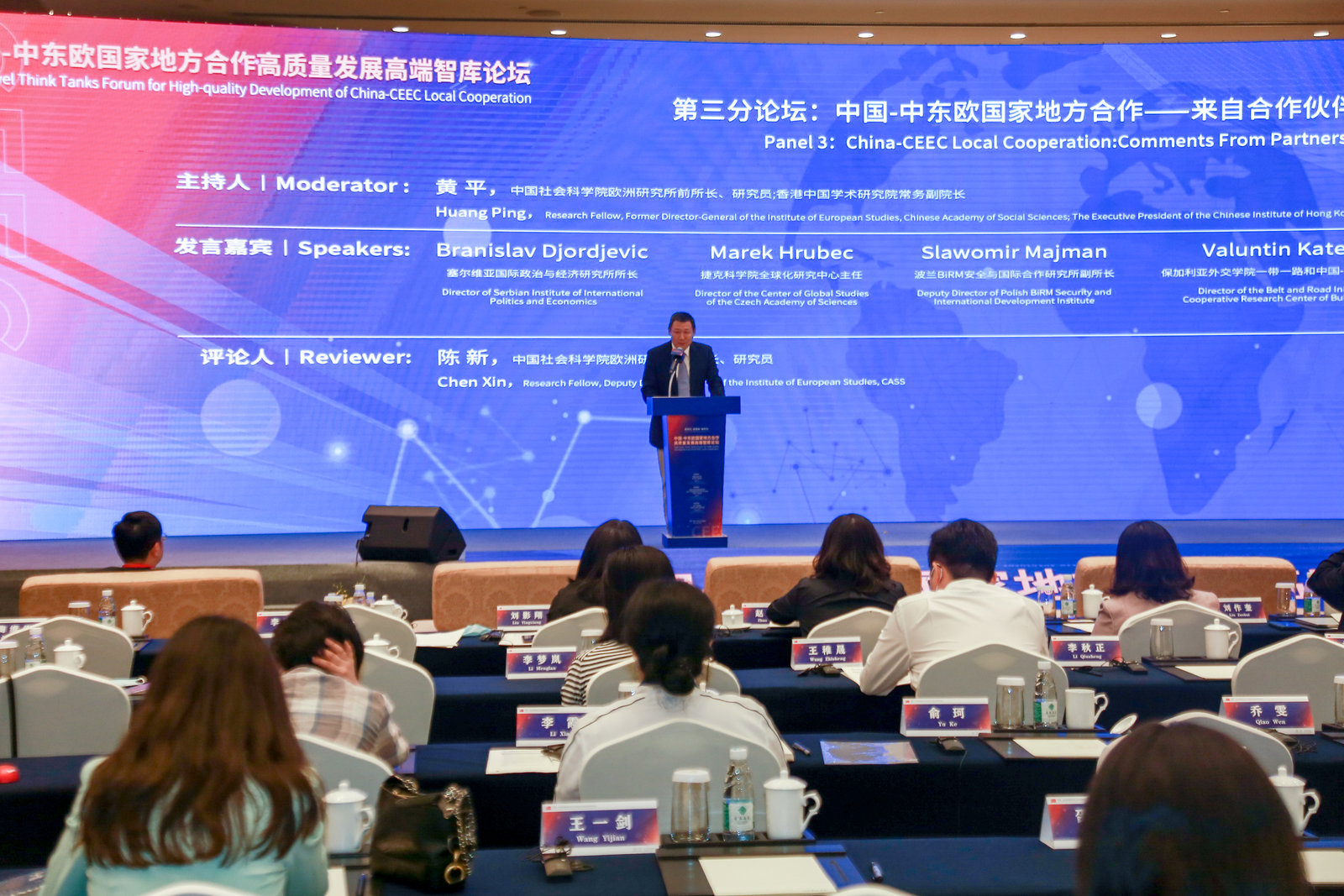 Here you can read the full speech of Dr. Jasna Plevnik

Croatia’s experience within the China-Central East European Countries cooperation has been positive and extensive. But in the first stage, from 2012 to 2016, Croatia’ was pretty passive. There were no many concrete results. As if the country just added a "China CEEC " badge to its pre-existing China diplomacy. Croatia has not hosted any centers or secretariats of the platform.

However, after the Riga summit, Croatia's than new Prime Minister  Andrej Plenković has succeeded in a relatively short time to make Croatia more active within the cooperation. Soon it has become a center for small and medium enterprises.

Croatia was the host of the Summit named „Building new bridges"  held in  Dubrovnik that has an important place in the history of the China-CEEC enlargement and made Croatia's international position stronger. The platform also deserves credit for many commercial agreements between Croatian companies and institutions and their Chinese counterparts as well as for China's s help to Croatia to buy equipment to fight the epidemic in the very hard time.

Croatia has counted on a bigger export to China. Since this year China has simplified the procedure for obtaining a permit to import food products, which makes it easier for Croatian exporters to sell foods on the Chinese market.

Except for more export, Croatia needs more knowledge on financial mechanisms, instruments, and funds available within the China-CEEC. Some local leaders asked me how they can get more pragmatic knowledge on the   “17plus 1” and the BRI  funds.

Developing of tourist cooperation was, is, and will be a key of Croatia's aim within the platform. China has become the first non-European country to join the Safe Tourist Season program.  Almost 500,000  Chinese tourists visited Croatia two years ago.

The impact of the platform in Croatia has been green and digital. Chinese company Norincoconstructeda wind farm near Croatian city Senj. Camel Group invested in the Electric Vehicle technology of Croatian company Rimac automobile. In 2020, Croatian students have been included in Huawei’s program Seeds for the Future.  The  Croatian city of Pula signed an agreement on cooperation with Huawei for the "smart city".

Croatia did not sign a so-called “joint declaration “on 5G network security directed against Huawei and has not accepted the US anti-China narrative.

Now, Croatia's role within the platform could be described as both:  active and openly supportive. Recently top Chinese and global diplomat Yang Jiechi visited Zagreb and then Croatia's  Prime Minister Andrej Plenković stated that China's cooperation with Central and Eastern Europe had valuable potential as a unique initiative in building bridges between Europe and Asia and has been fully complementary with the EU-China relations. It seems to me that kind of explicit and engaged supportiveness to the China-CEEC cooperation could become a dimension that should be strengthened soon. Things are changing dramatically in the international environment. 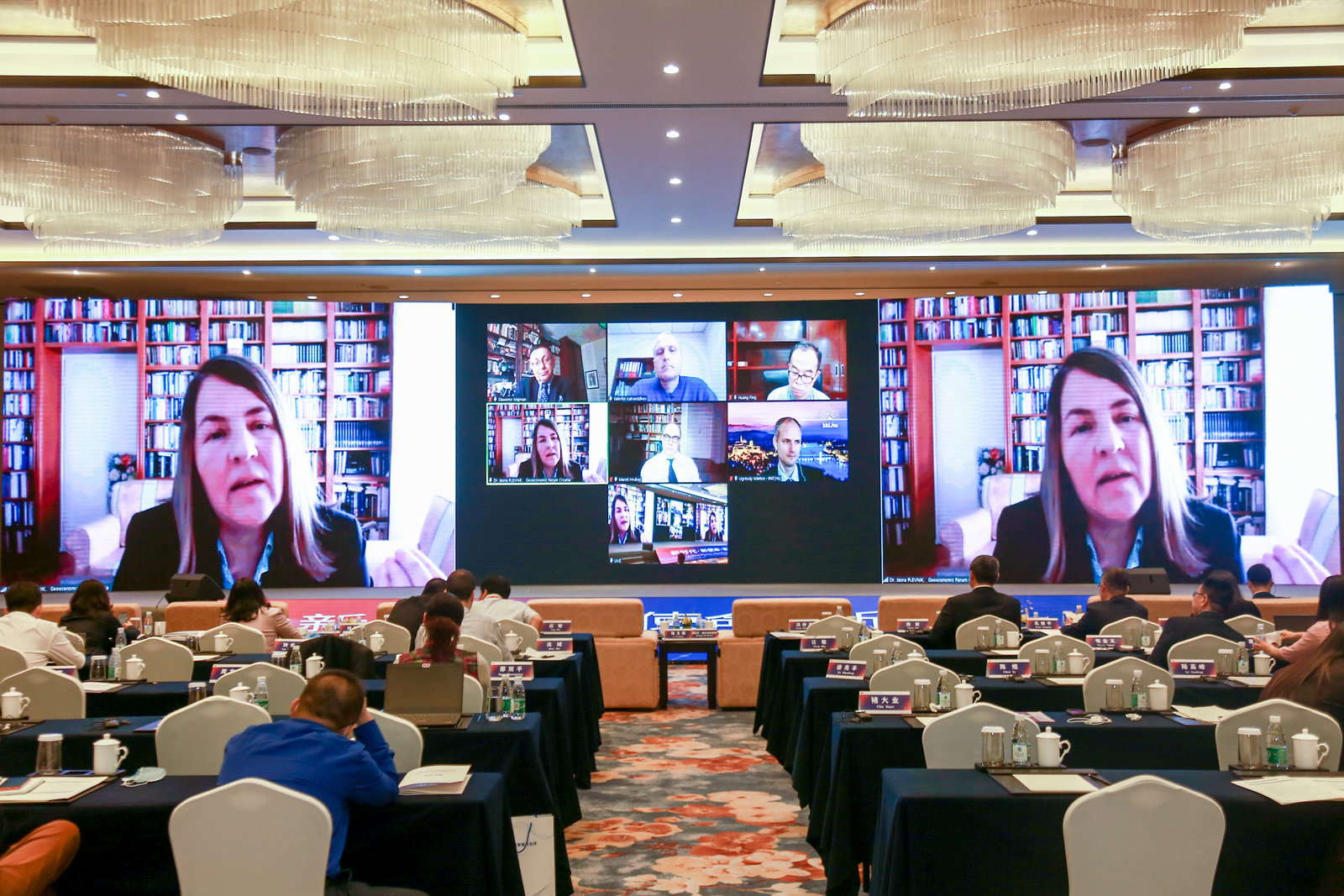 My message is simple:  May the cooperation between China and Europe continue to rise on, and may the old friends never leave. Thank you.