President of GeoFo, Academic Zvonimir Baletić on economic situation in Croatia for The German Times

“Tourism is the only bright cloud on the horizon: The sector is forecast to generate a total turnover of €7 billion ($9.5 billion), more than 15 percent of the total economic output. “But tourism alone cannot save an entire economy,” said Zvonimir Baletić. 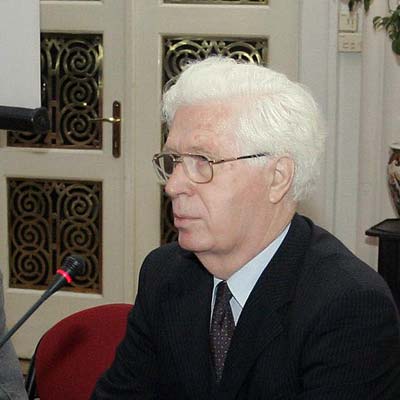 Baletić is convinced that Croatia is suffering from structural deficits. The growth rate of the past few years is based on debt-financed consumption, industry’s share is half of what it was in 1990 and exports are just about 60 percent of imports, he points out.

Baletić would like the EU to stop forcing Croatia to cut state aid for its industry – and to allow Zagreb to be more tolerant in managing its budget deficit, so that the state can invest in re-industrializing the country. “Otherwise, the EU’s neoliberal policy will drive Croatia into poverty and onto the periphery of Europe,” he said.

The country planned to enter the eurozone in four to five years, but Baletić thinks Croatia should wait until at least 2023. By then, he adds, domestic products will have to be competitive – otherwise the result will be even lower wages, which in turn would drive up the emigration rate. That has held steady since the 1990s.