Jasna Plevnik: "Hope behinde the DFC offensive in Europe" is not American geopolitical game against 'Belt and Road'

The 2020  conference of the International the Silk Road Think Tank Network (SILKS) was held  in Beijing  shortly before the US Secretary of State Mike Pompeo's European tour, during which he also visited Croatia. Pomepo had a meeting with  Croatia's Prime Minister Andrej Plenković in Dubrovnik and he commented the fact that the Pelješac Bridge is being built by Chinese companies, saying, „all countries should  open their eyes when engaging in business with the Chinese Communist Party "and that" their predatory activities too often do not help the country in which they are active ".The Chinese Embassy in Zagreb reacted with the words“ we call on certain American politicians to stop their arrogance and bias towards China ”.

The discussion on the aacitivites of the SiLKS think tank network in the post-COVID period was featuring by Balazs Horvath, Senior Economic and Strategic Adviser for the UNDP Belt and Road Initiative, Bert Hoffman, Director of the East Asian Institute of the National University of Singapore, Stephen Perry, Executive Director of the 48 Group Club from Great Britain, without which it is unthinkable to talk about trade between the UK and China, and Roberto Antonione, Secretary General, Central European Initiative,

Dr. Jasna Plevnik, President of the Geoeconomic Forum Croatia in her speech, pointed out the following,

"For the future of cooperation within the" One Belt, One Road "initiative, it is vital that the network of think tanks SiLKS investigates how its  activities will be challnged by the current wave  of  new tendecies that  are opposing to strengthening of    global economic interdependence and politicised  free trade and market competition.

I have already spoken about these challenges at the Paris conference. Let me sketch some new tendencies that encourage concern for the principles of the free market competition.

In Southeast and Eastern Europe, we are witnessing the strengthening of American diplomacy, the so-called "5G Security Pact". Recently, some BRI partners from that part of Europe have signed agreements with Washington that are worrying, not because of their  ideas about the need for stronger digital security, but because of what lies beneath those agreements. Moving in this direction

could make the principles of competition less protected, weak and completely dependent on political decisions. Therefore, One Belt, One Road partners should discuss how to protect the free market, which is a vital part of the Belt and Road partnership's philosopy.

Dr. Jasna Plevnik said that the One Belt, One Way initiative should be prepared to compete with the American International Finance Corporation (DFC) in Europe.

"A few days ago, DFC opened its office in Belgrade.  The agency’s leadership team visited Athens and has been working to support numerous projects there, as well as in Thessaloniki, and presents its activities as an alternative to" One Belt and Road "- said Jasna Plevnik.

She said it is good that BRI has a competitor, but it will not be positive if under the DFC offensive in Europe lies the American geopolitical game against China and BRI, which could jeopardize further economic ties between Europe and China, and not only within the Initiative . 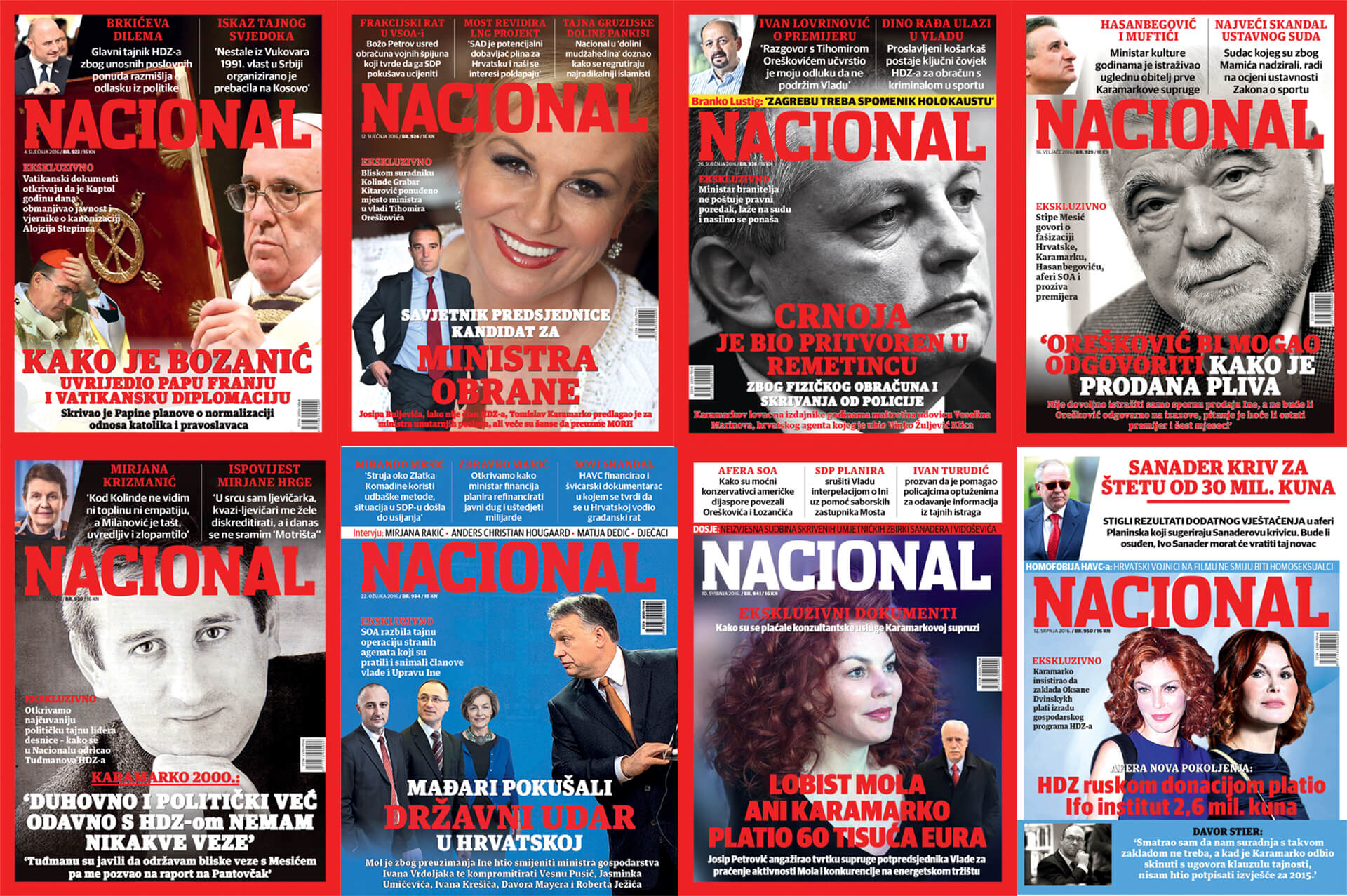